The Other Side of Weight Loss 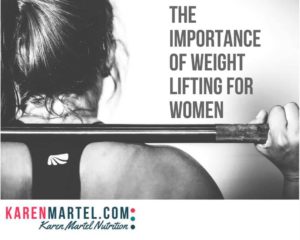 The Importance of Weight Lifting for Women

As you may have noticed… A lot of people believe that if you want to lose weight, you should do […] 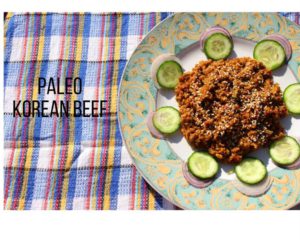 Guide to Healthy Fats For a long time, we’ve been informed that eating fat will make us fat, raise up […] 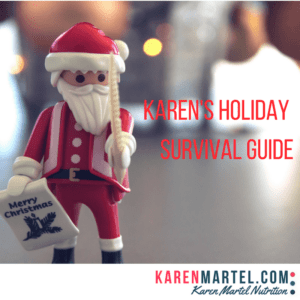 It’s almost Christmas, that time of year to fill your face with food, sit on your butt, sip on baileys […] 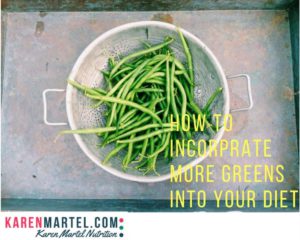 How to incorporate more greens into your diet.

How to Incorporate more Greens in your Diet Green veggies, especially those beautiful leafy greens, are loaded with fiber, vitamins, […] 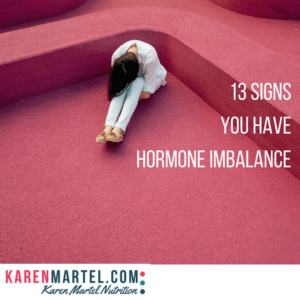 13 Signs You Have Hormone Imbalance

When I was about 33, a few years after I had my daughter, I noticed that I was slowly starting […] 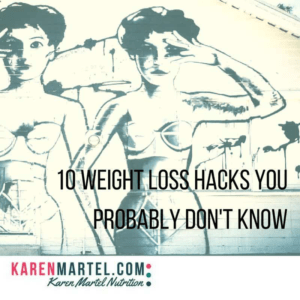 I love spying into other people’s shopping carts when I am standing in line at the grocery store. I am […] 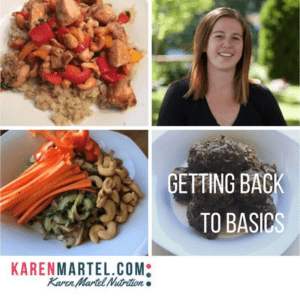 From Eating to Survive to Eating for Function 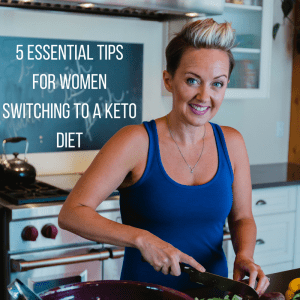 5 essential tips for women switching to a Ketogenic diet!

Ketogenic diets are quickly taking North America by a storm. It seems to me that every where I go and […] 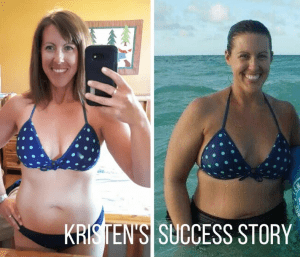 If you’ve tried to lose weight quickly, or multiple times unsuccessfully, and you’re still out there searching for a solution […]

Could hormone imbalances be causing you to gain weight or not be able to lose it?