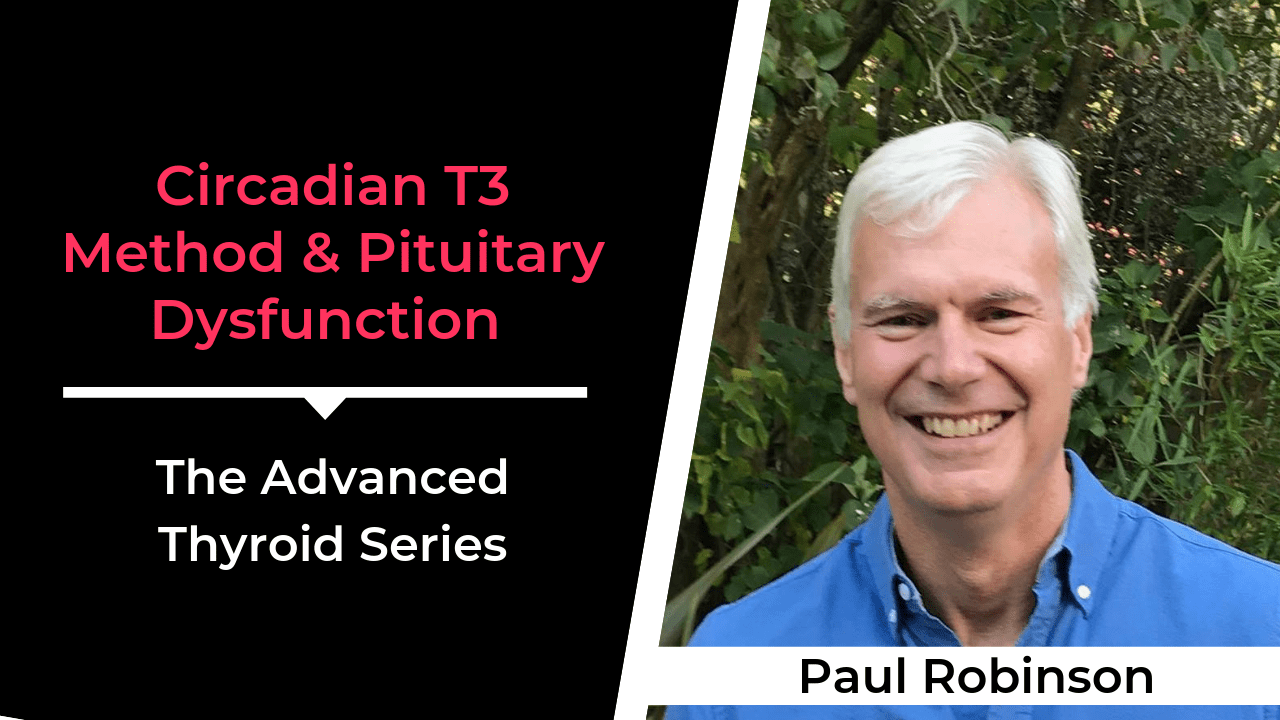 Paul is a thyroid patient who became ill with hypothyroidism in his late 20s. At first, Paul, was put on the most common thyroid treatment – Levothyroxine (also known as Synthroid or T4). However, the majority of his symptoms remained, much like they do for many on T4-therapy. Over time he became even more ill, with both low cortisol and low thyroid symptoms. His scientific background enabled him to fight through the morass of misinformation and recover his health. He has accumulated a wealth of knowledge on thyroid and adrenal dysfunction. He was eventually able to recover using T3-only replacement therapy. He has written 3 books: The Thyroid Patient’s Manual, Recovering with T3 and The CT3M Handbook.

Listen to the interview

Join My Primal Plan and get started with an autoimmune, paleo or ketogenic meal planning program.

Start your membership to the OnTrack group coaching program to help you balance your hormones, and lose weight. 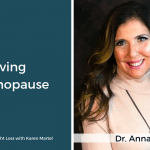 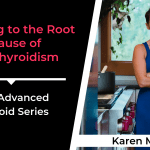 Next
Getting to the Root of Hypothyroidism to Lose Weight