Low sex drive? Find out the real reason why! 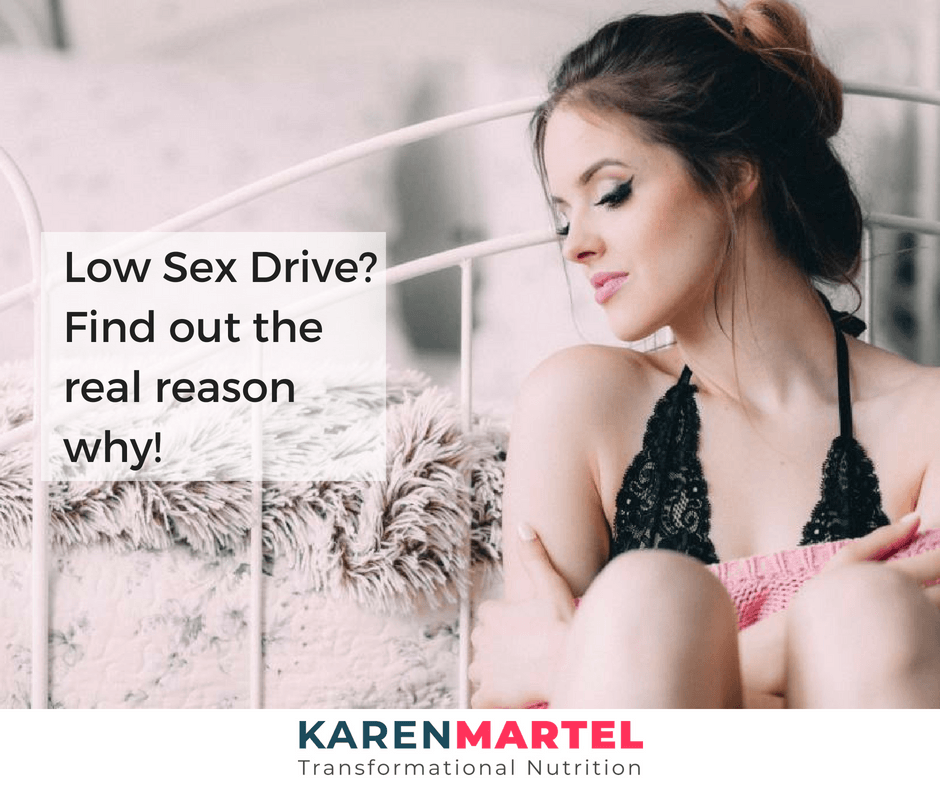 Nothing gets my goat more than reading articles or listening to “sexperts” declare the ease in which you can solve a woman’s low sex drive.
The most common suggestion being some sexy lingerie or a fancy sex toy! I think it’s fair to say that anyone who has experienced a low-to-no sex drive doesn’t jump for joy at the thought of squeezing yourself into an uncomfortable lace nightie, armed with a pink vibrating penis.

Mainstream media portrays sex as something a woman should want on a regular basis and there’s something wrong if you’re not feeling like a steamy sex Goddess 365 days a year. Don’t get me wrong – those women exist too but they are a minority. If you are that woman – fabulous! But this article is written for the women who feel as if the OFF switch went off inside her body specifically in her vagina at certain times of the month.

No wonder women feel as if something is broken when sex is literally everywhere. On the magazine rack we see headlines like “How to drive your man crazy” and “How to have two orgasms a night”. Well I am here to tell you that this is ludicrous! We are not men, which means we have a lot less of a hormone called testosterone in our bodies. Testosterone, an androgen hormone (masculine hormone) and it’s what drives men to want to reproduce almost every minute of the day.

Men are built to reproduce to survive, so testosterone is needed in order to want to have sex all the time… and as they say, spread the seed! Women are different because we produce more of the female sex hormones (estrogen and progesterone) that make us nurturers, womanly and at certain times feel sexual! These hormones have intense fluctuations throughout the month which we will get into later. Men on the other hand have fewer hormonal fluctuations or intense daily/seasonal fluctuations. Their testosterone is higher in the morning than in the evening and tend to be higher in November and lower in April. Poor guys!

Biologically speaking, men are driven to spread the seed and women are meant to conceive, grow and nurture children. Women were not designed to be running around like men, trying to hump everything in sight because we were designed to be protecting our children, rather than neglecting them just to get a little under the covers action. Plus, we would have been pregnant non-stop, which would rob our bodies significantly of vital nutrients after each pregnancy. This is why after having children it’s common to not want to have sex for months to up to a year afterwards.

There is a 7-10-day period in the month when our sexual hormones rise and we are driven to have sex. This is also when we produce the right vaginal juices to comfortably accommodate a penis. It’s when we give off certain pheromones that signal to men that we are ovulating – come and get it!

What does all this mean?
Women are created to be sexual for generally one week out of every month! This is not to say that it is unnatural to want it at other times, but in general our sexual window is within 7-10 days.

When does this magical week happen?
In general, if you have a 28 day cycle you are looking at the second to third week of that cycle. We tend to ovulate around the 14th day of our cycle and ovulation is the absolute peak of this hormonal drive which is when we can conceive!!

Are you starting to see the pattern here that maybe your sex drive is low at certain times because we are chemically and biologically not meant to be having sex during this time? It’s not because we need to spice up our sex life with plastic toys and lingerie! My goal here is to help you see that you’re not broken and if you feel more desire for a week (possibly for only 2 days) out of the month that it is totally normal!

So now what do you do?
You can decide on your own what this lesson in sex drive teaches you but I will share with you how I personally decided to use it. My big aha moment was years ago having dinner with a girlfriend of mine who was very in tune with her body and was a yoga instructor. She said to me “when I ovulate I feel sexy and I go after my husband! This is when I feel the desire to get right to it and I am open to getting a little “dirty” during sex. But when I am premenstrual for that week before my period I need more romance from my partner, I need more gentle foreplay. I need to make gentle love and feel connected”. This was huge for me to hear and I never forgot it! I look at my sex life now from a cyclical point of view and I decided to honor and respect that cycle. I told my husband his best window of opportunity for sex is about 7-10 days out of the month when he come get it more frequently. The rest of the time it ain’t going to be so frequent and will take a little more effort on his part. My husband has learned to work with this cycle and honor it. It helped him to understand that when I say I am not into having sex, to not take it personally, which I think a lot of men do.

If this has resonated with you, why not have a conversation with your husband about it – maybe even share it with him. It will help him know the natural rhythm of things. If you feel that your sex drive has no cycle and is simply non-existent then you may have some hormonal imbalances or emotional issues that need to be addressed.  Check out my my private coaching program Mastering Peri & Post Menopause for more information. In the mean time start paying closer attention to your body and begin to tune in to it’s natural ebb and flow of sexual desire. Then who knows… maybe the lingerie and plastic penis may become more appealing. 😉 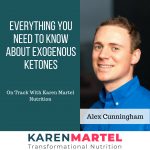 Previous
Interview with Alex Cunningham. Everything you need to know about exogenous ketones 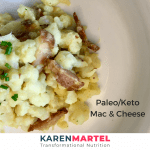 Next
Bacon Mac and Cheese