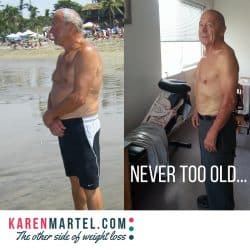 Below is my Dad George 75 and my cousin Bobby 62 two of the most top notch guys you will ever meet! Today I am telling their success stories of finally finding the ultimate diet that helped them both collectively lose over 70 pounds! They are hard proof, no pun intended, that it doesn’t matter how old you are, you can regain your health and your body by finding out your own personal weight loss code.

My Dad, George, has always been a guy that put his health first. My mom tells this story aboutthe times my Dad use to put my mom on his back and run up the side of a mountain so he could get a better workout. This kind of stamina and athleticism has continued well into his now 75 years of life. He is always on top of the latest and greatest diets, health foods, supplements and workouts (like father like daughter).

Although my Dad was apparently “healthy” and did all the right things as he aged,  he began to have alot of digestive issues and began growing a big hard belly. He was eating whole grains, lean meats, beans, his liquid yogurt drinks for probiotics, skim milk cheese and milk and yet the belly continued to grow and digestive issues continued to get worse.

My Dad was suffering immensely from GERD gastroesophageal reflux disease. He was in and out of doctors offices and hospitals getting scopes and loading up on medication and yet the pain persisted. Now my Dad can be a bit of a stubborn ass at times and although I made several attempts at trying to tell my father what to do, it actually took him a long time to finally follow my advice. But he finally did, and I started my Dad on a low inflammation Paleo based diet to help him figure out what foods were the culprit to his weight gain and his digestive issues. Through supplementation and mostly diet changes such as eating full fat cheese, no milk, no grains, no legumes and grass fed meats and good fats quickly my dad began to heal and lose that gut.

Three years later my dad has lost 35 pounds pretty much off his midline, is off all medications for his GERD and looks amazing! He has discovered his perfect balance between following a diet he thrives on 80% of the time and allowing himself not to worry or stress when he doesn’t follow it the other 20% of the time. 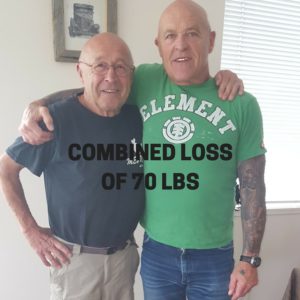 As for cousin Bobby –  like my dad he has always stayed in great shape and was following a so called healthy diet as well. He also suffered from the big hard belly and no matter how much he was working out he couldn’t lose weight. When he saw the results my Dad had he began questioning him on what he was doing and decided to give it a shot. One year later he has lost 40 pounds and feels better than ever!

These two are great examples of the fact that you are never too old to find your perfect weight loss code! These two guys were following typical “healthy” diets, working out and yet continued gaining weight. Now they eat delicious food, no calorie counting and no games of will power! They are proof every one of us has a weight loss code that can be discovered and if you ask these two if they feel like they are suffering to look that good they would both tell you “HELL NO!” 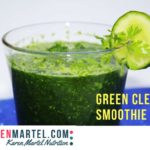 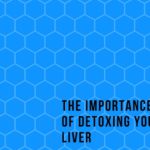 Next
The Importance Of Detoxing Your Liver