Progesterone Coverts to Testosterone Which Can Increase Sex drive 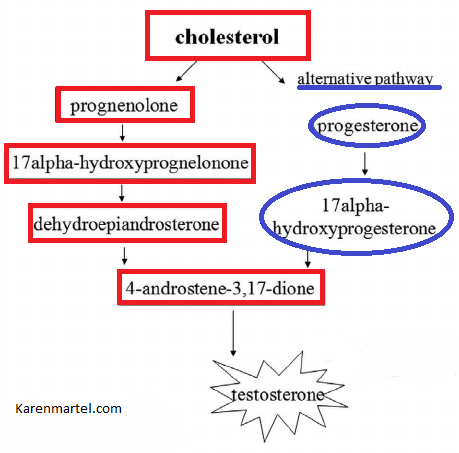 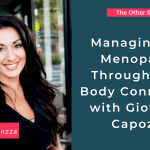 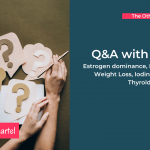