Rewire Your Brain to Heal with Annie Hopper 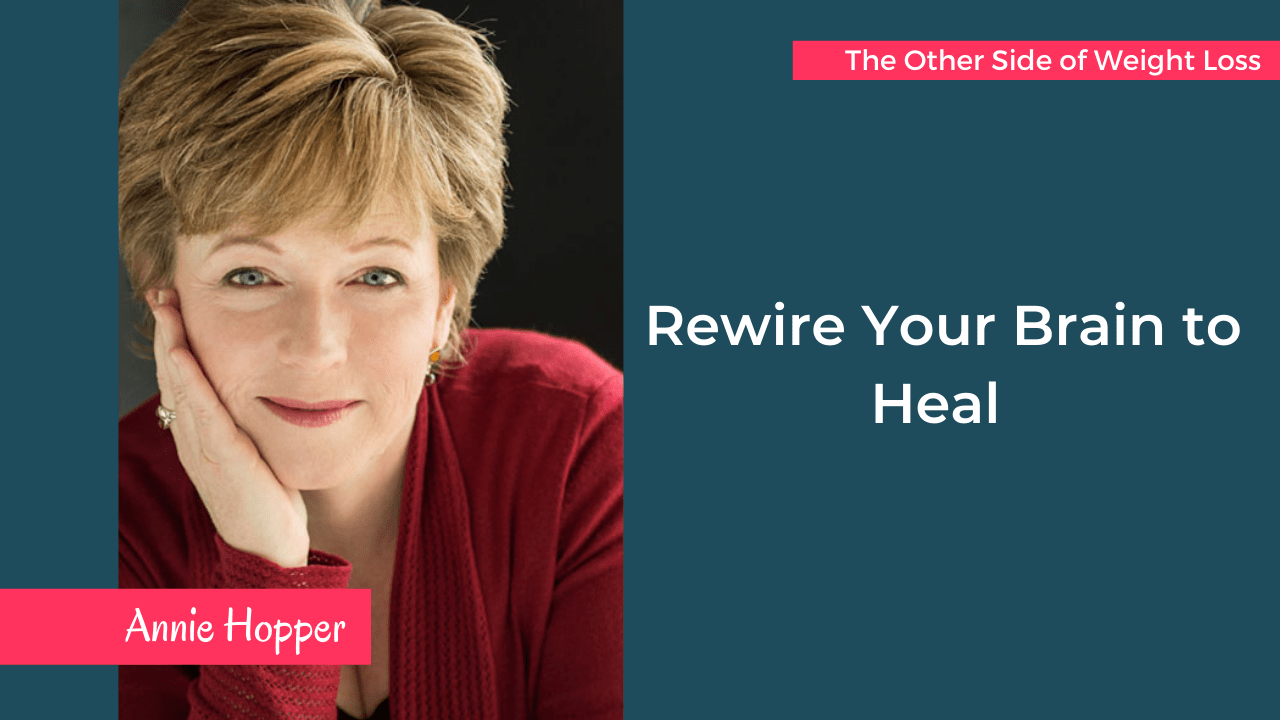 Annie Hopper has a global mission. To take the “mystery” out of “mysterious illness”. Hopper explains how brain trauma can be at the very root of chronic illness and disease. Moreover, Hopper empowers people with the tools that they need to rewire their brain, transform their health and reclaim their lives. Hopper is in the business of what others would call “medical miracles.” Hopper knows what its like to suffer from a mysterious illness that the medical system cannot diagnosis or effectively treat.

In 2004, while working as a busy counselor, newspaper columnist and talk show guest as an expert in Emotional Wellness, her health started to rapidly deteriorate. Mysterious symptoms like unexplainable insomnia, headaches, body aches and pains, chronic exhaustion and an increasing list of sensitivities ensued. Toxic overload was the eventual diagnosis.

But even after undergoing detoxification treatments and an extensive list of healing treatments from over thirty different practitioners, her symptoms continued to escalate. This was the beginning of what can only be described as a type of science fiction nightmare.

After almost 4 years of suffering that eventually led to homelessness, Hopper deduced that a toxic brain trauma was most likely at the root of her suffering. Hopper went on to creatively rewire the neural circuits in her brain that had been altered due to toxic trauma and the symptoms of illness eventually dissipated.

Annie Hopper has lectured throughout North America and abroad, educating both patients and doctors alike about the connection between environmental toxins, brain trauma and physical health.

Todays show is sponsored by BetterHelp. Use this link to get 10% off your first month.

Start your membership to the OnTrack group coaching program to help you balance your hormones and lose weight. 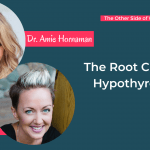 Previous
The Root Causes of Hypothyroidism 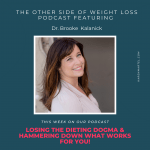 Next
Losing The Dieting Dogma & Following The Five Pillars to Ultimate Health with Dr. Brooke Kalanick